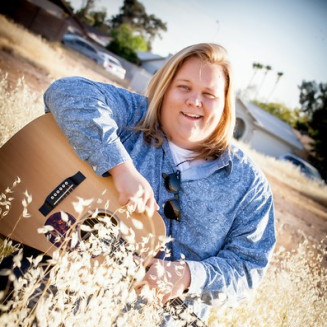 Register in honor of Riley

He showed love in all situations...

Riley was a son, brother, musician, computer guru, high school senior, choir member, high school band member, played guitar, tuba, saxophone and organ, accepted to NAU, loved coffee, good conversation and music. He was known for his Hawaiian shirts, purple vans, the ability to make people smile by his smile – he knew no strangers. He affected adults as well as peers, leaving a long-lasting impression. He helped people accept themselves for who they were – he showed love in all situations. He helped his peers by listening in difficult times. He gave smiles away in the school halls to strangers as well as friends, and is remembered for those moments. He gave the best hugs. He was loved deeply.

In May 2014, his 18th birthday, he decided to celebrate by taking acid/LSD. He died by that choice. His consequences were dire for trying a drug for the first time. He came into this world the same date that he left. He wouldn’t have, couldn’t have known what that decision would cost him. Riley also made an important decision on that same date two years earlier, his 16th birthday, when he registered to be a part of the Donate Life Registry – to give the gift of life and healing.

We carry great pride in Riley, who he was, what he gave to others and continues to give today by signing up to be a donor. We love you, Riley.