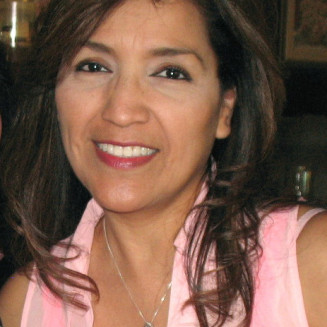 Register in honor of Olivia

The kidney gave my dad precious time with our family...

In April 2003, I chose to be an organ donor. My father had a liver transplant in 1999 and subsequently began to experience renal failure after the transplant. My brother and I decided that we would go through testing to be our Dad’s living donor. I was deemed to be the best match for my Dad.

On the morning of April 17, 2003, we were admitted into the Mayo Clinic Hospital in Phoenix, AZ. We spent Easter Sunday in the hospital that year, but the transplant was a success! My Dad immediately regained all the strength and energy that he had before he began dialysis. On June 15, 2013, our family was blessed to celebrate my parents’ 50th wedding anniversary vow renewal. For twelve years, that kidney gave my Dad precious additional time with our family.

We were devastated when we had to rush my Dad to Mayo Clinic again on February 5, 2015. My father was diagnosed with pneumonia. Sadly, he didn’t recover from that illness, and we lost my Dad on February 24, 2015.

My Mother and I have decided to become Donor Network volunteers in my father’s memory. Organ donation was not something that I thought of until it affected my family. Now it is something that is near and dear to my heart… It’s personal.


Become a part of Olivia A. Tallabas's story. Click Here.