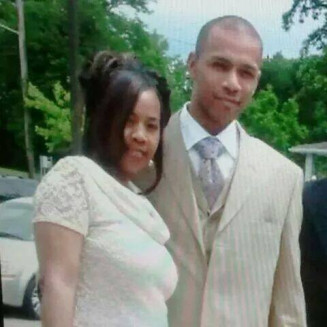 My beloved son Nicholas passed away in December 2014, eight days after sustaining severe head trauma and upper body injuries from a 30-foot fall.

Nicholas loved life and helping others to the point of denying himself. I am reminded of an incident when he was in elementary school and I had just bought him a new winter coat and he came home without it. I learned that he had given his coat to another child who did not have one. He stated to me that we were rich (we were not) and I could just buy him another one. I knew then that my son had a heart of gold.

After graduation in 2002, Nick earned the right to wear the title of United States Marine and shortly thereafter deployed to Iraq. When his unit returned to the States eleven months later, and just as I was making my plane reservations to greet him at Camp Pendleton, I learned that he would not be with his unit because he volunteered to remain overseas an additional five weeks. Although I was a bit disappointed, I was extremely proud of his unselfish action. He later explained to me that he wanted to give his “brothers” who had wives and children the chance to see their families first.

After fulfilling his obligation with the Marine Corps, Nicholas moved to Tucson, Arizona and was a student at Pima Community College. Nick loved everything art and loved to draw. His work can be seen in schools, homes and businesses including a portrait of Maya Angelou at Barnes & Noble in Tucson.

When Nick’s transition from this world was imminent, without hesitation I asked that Donate Life be contacted because I knew that he would have wanted to help someone else in any way that he could.

He would always say to me “This is not goodbye, just so long for now,” and yet he still lives on.