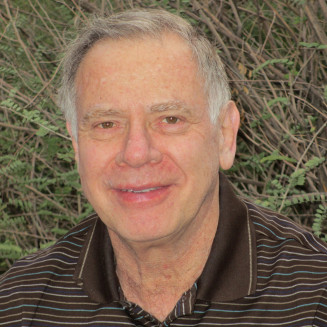 Register in honor of Brian Brener

Born in South Africa 65 years ago with a rare congenital heart condition...

Brian Brener was born in South Africa 65 years ago with a rare congenital heart condition, Congenitally Corrected Transposition of the Great Arteries (CCTGA). Signs of his rare condition were immediately apparent, but he did not receive a complete diagnosis until the age of fifteen. This diagnosis was amazing in and of itself considering that it occurred 50 years ago. Brian once had a catheterization when he was twelve, and he remembers his parents viewing the procedure on an 8 mm projector!

CCTGA reverses the roles of the ventricles in the heart. The right ventricle, which normally pumps blood to the lungs, is designed for a pressure of 25/5. With this condition, it is actually subjected to 120/80. Brian’s doctors predicted that his heart would function properly until the age of 55, when a valve replacement surgery would be required. At 57, his right ventricle deteriorated from the high pressure and he started having trouble with stamina and breathing. It was in 2004 when he was told he was in Stage II heart failure and would require a transplant not a valve replacement.

In 2009, Brian received a Right Ventricular Assist Device (RVAD) as a bridge to transplant. He lived with the RVAD for 27 months, and after 5 false alarms, he finally received his heart transplant at Cedars-Sinai Medical Center in April 2011 when he was 64. The surgery was complex due to his unusual heart anatomy, but the results were spectacular. He completed the Phoenix Heart Walk nine months later.