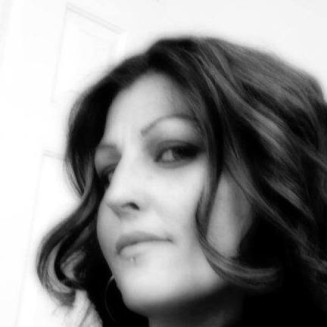 Register in honor of Amy

She had so much to give to her family and friends...

Amy passed away in November 2015 from a liver disease. She was waiting for a donor, but she didn’t make it to get her donor liver. Amy was a very strong lady. She fought every day to live her life as best she could. She leaned on her boyfriend and her family. I took her to her appointments and helped her as much as I could. She was in and out of the hospital, seemed like every week. I felt bad for her. She had so much to give to her family and friends. She loved shopping a lot and making everyone happy. She would buy me things I liked just to make me happy, but it made her happy too.

In November 2015 she thought she was going home, but instead things turned really bad. Up to intensive care she went. We hoped it was just a thing that would pass, but it didn’t. She just got worse. Then a few days later they said she’s not going to make it, and at 4:00 a.m. my Amy died from her liver disease. I miss her every day. I never thought she would die before me. She was 35 years old. She died leaving two girls and two boys. They meant the most to her. She is with God now, and she won’t hurt any more, but I’m selfish. I want her here in the flesh, but it’s not for me to question God’s way.

She wanted to be a life donor, and she and I and her boyfriend all signed up so someday we could help others, but Amy’s day never came. I loved my lil’ girl so much. It’s really hard to live without her. I love you, Amy.