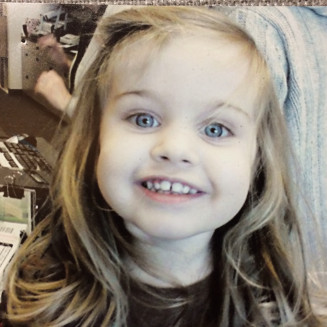 So far, 10 people have registered in honor of Addie. You can too.

Register in honor of Addie

Addison Parker, called “Addie” by those who know and love her, was a healthy, active, happy and outgoing little girl.

When Addie was four years old, she became incredibly sick and was rushed to the hospital where doctors discovered that undetected juvenile diabetes had been attacking her system. The disease ultimately caused a brain hemorrhage and Addie was pronounced brain dead just days after being admitted to the hospital.

Addie’s family chose to donate their little girl’s organs and tissues in the hopes of helping others.

“It means more than I can express in words that Addie lives on,” says Addie’s mom, Micki.

Through her organ donation, Addie saved the lives of three people including a woman in Scottsdale who received her kidneys, a four-year-old boy who received her liver, and a little girl in Utah who received her heart. She also gave sight to two people and healed many more through tissue and cornea donation.

“You see the happiness in another family that this decision makes and what you give to other people. When we saw the photo of the little boy who received her liver, we knew we did the right thing.”